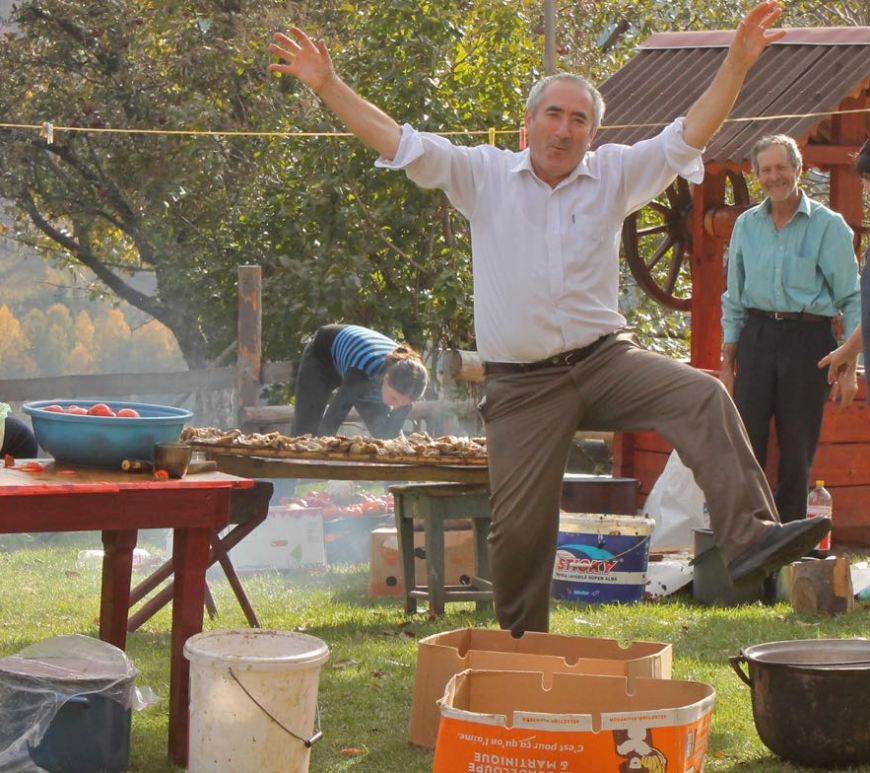 Donald Dunham, an American diplomat stationed in Bucharest, said this about Romanians in 1948: “The Romanians are a social phenomenon. As a nation among nations, they are westerners evolved in the East. They are Latins surrounded by Slavs. They are Romans two thousand years away from Rome. They are contemporaries re-produced on Trajan’s Column. “They are peasants with the utmost in sophistication. They farm instinctively, … END_OF_DOCUMENT_TOKEN_TO_BE_REPLACED 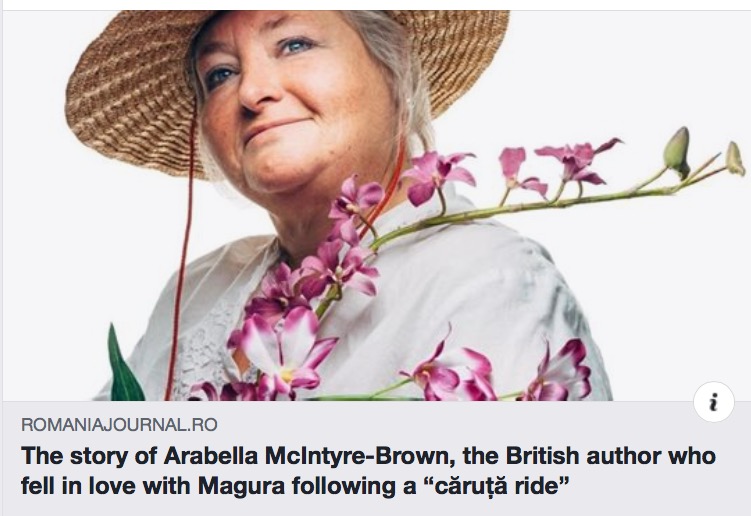 Thanks to the Romania Journal for some keen questions in yesterday’s interview. I opted to be candid, since cautious answers make for an anodyne read… What do you think – should I have responded more neutrally? END_OF_DOCUMENT_TOKEN_TO_BE_REPLACED

Born & bred in West Sussex, southern England. Spent 11 years in London before migrating to Liverpool for 20 years. Had a gap year in mid-Wales before emigrating to Transylvania (Romania) where I now live in the mountains near Brasov. I write books, do some editing for clients, lead writing workshops, cook, watch clouds, talk to birds, read, potter about the garden and try not to leave the village more than once a week. Find out more here.

Freebie of the moment